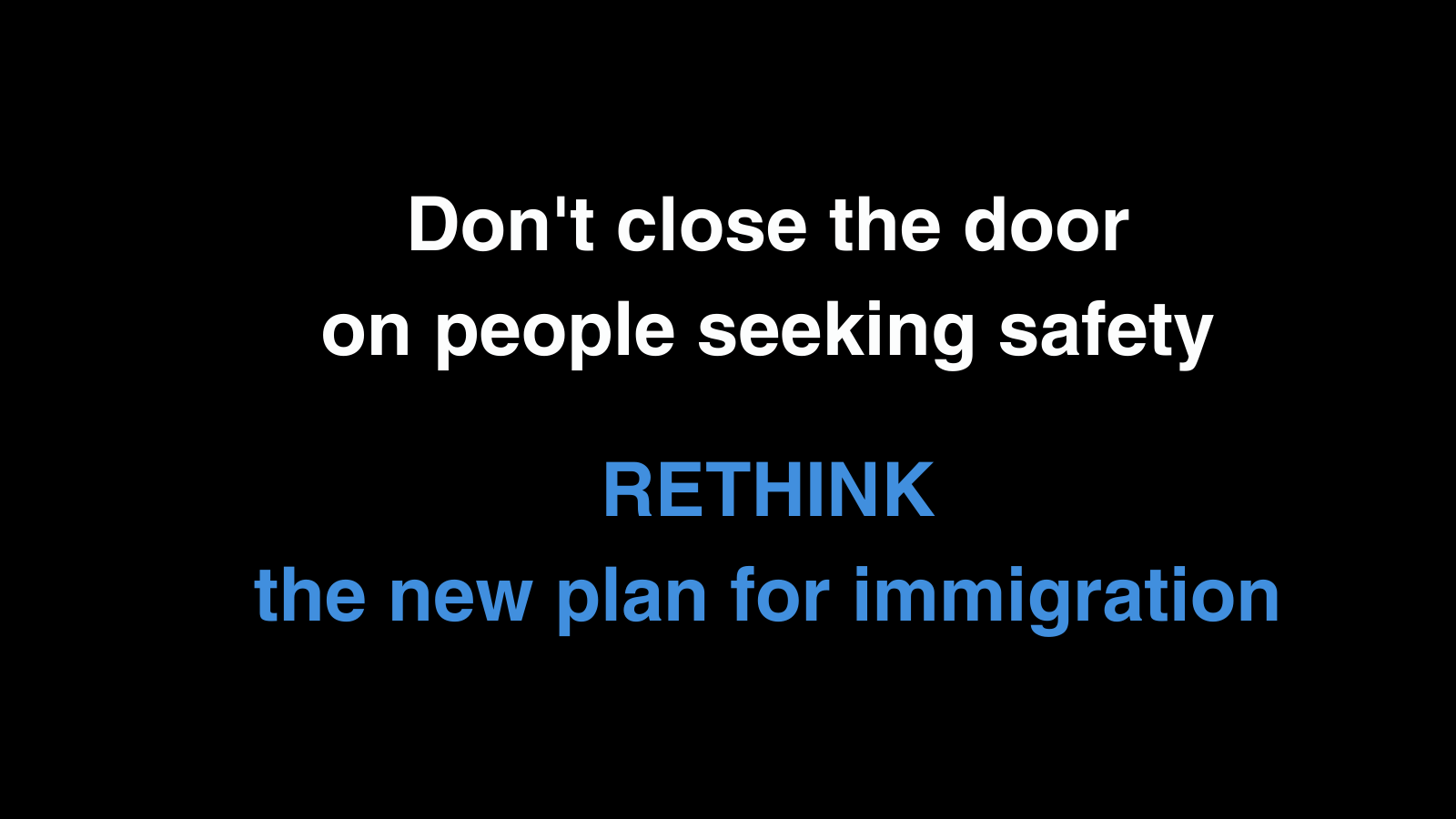 In April 2021, we sent a letter to the Prime Minister, Home Secretary and Secretary of State for Scotland with 81 signatories setting out grave concerns about the New Plan for Immigration.

We have received a response to the letter from Chris Philp MP Parliamentary Under Secretary of State at the Home Office and Ministry of Justice, which can be read below.

The letter does not answer any of our substantive concerns about the New Plan for Immigration, and the grave consequences we fear its proposals will have for refugee rights in the UK.

Mr Philp’s response mentions that the UK has resettled 25,000 men, women and children seeking refuge from persecution since 2015. Whilst using this and a commitment to resettlement to frame an appalling attack on the right to asylum, the UK Government makes no commitment to any actual future resettlement target.

The New Plan presents a continued focus on making claiming asylum in the UK illegitimate, and in doing so, threatens to break international law. This response to our letter offers no assurances that the UK Government is committed to protecting this right, nor does it recognise the importance of this right to saving the lives of people fleeing war, persecution and terror. Since 2015, the Home Office has recognised 60,000 refugees who arrived in the UK through what is now being framed as ‘illegal routes’ and claimed asylum. While these refugees were not helped by the Home Office to reach safety in the UK, and indeed the Home Office tried to prevent many doing so, as a country we should also celebrate that these men, women and children have now received the protection and safety they needed and are entitled to, in the UK.

Our collective letter expressed our concerned by the New Plan’s short consultation period, which fell during the Scottish and Welsh Parliaments election periods. This effectively silenced the devolved governments. This represents a flagrant disregard for the fact that many proposals, as presented, directly impinge on the legislative and executive competences of the Scottish Parliament and Scottish Government. This response does not address the fact that these devolved governments were ignored in the consultation process. Mr Philps expressed a commitment to engage with Scottish civil society, but this response’s lack of engagement with our deep concerns suggests the opposite is true.

We will continue to fight against the UK Government’s appalling proposals. We expect the legislation to give effect to large parts of the New Plan for Immigration Plan will be presented to the UK parliament next month and we will monitor its progress closely.

Our letter presented a united front from Scotland letting the Home Office know that these proposals have no mandate here, and that Scotland welcomes refugees. SRC is also a founding member of Together With Refugees, a UK wide coalition of now over 200 members which is standing firm against these proposals, and presenting a positive vision of what a humane, fair and effective asylum system could look like. It is fantastic to see strong Scottish representation already in this campaign. If your organisation hasn’t already joined the coalition and would like to be a part of the campaign, please email Francesca Romberg, francescaromberg@asylum-reform-initiative.org.uk.

Together, we can make change happen.