A Poem from America 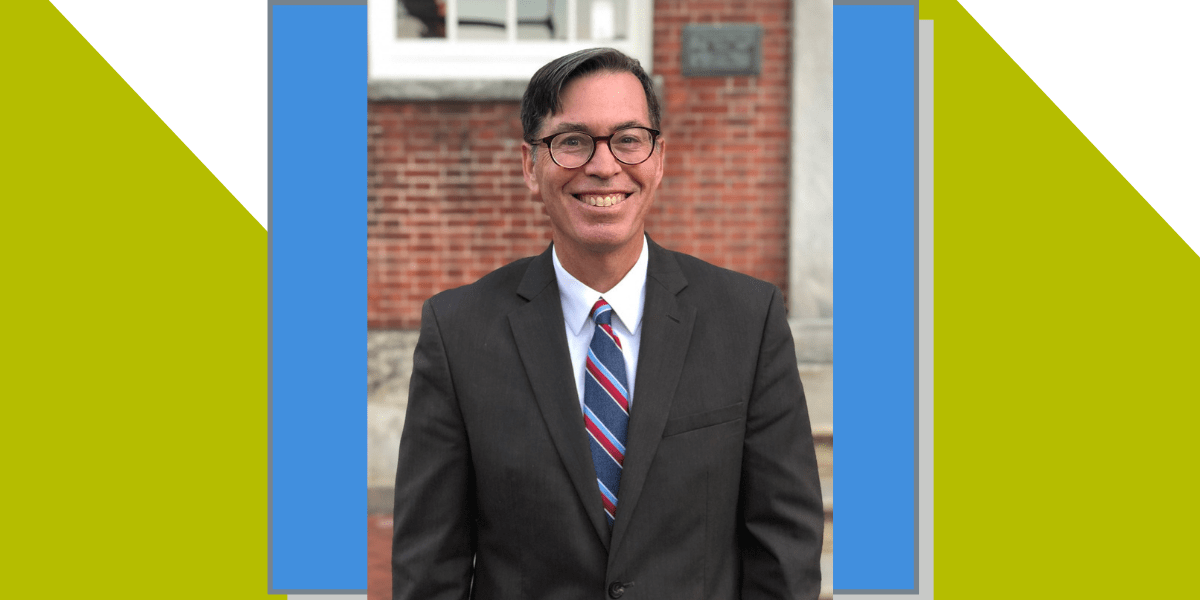 Our CEO Sabir Zazai recently received a ‘letter from America’, or to be more accurate, a poem.

It was from a man called Ian Houston – poet, and President of the Scottish Business Network US (SBN U.S.). Ian wanted to share one of his poems – Proud Refugee – to help raise awareness and funds for our work.

Ian was born and brought up in the US, but his Dad is Glaswegian and his affinity with Scotland runs deep. His mother is from Lemington Spa in England.

As president of SBN U.S, Ian promotes trade and deeper links between Scotland, the UK, and the US. He also writes a column for The Herald called ‘Letter from America’.

“The courage of refugees inspires me and the manner in which Scotland has embraced people is encouraging and motivating. My poem ‘Proud Refugee’ focuses on a little girl who rises up to become a strong woman. I wanted her to be the main character and voice of the poem because it reminds us all of people’s – especially children’s – great potential. Thank you to Sabir’s daughter Zahra who read the poem so powerfully.

“Scottish Refugee Council is doing such remarkable work that is positively impacting lives in communities across Scotland. They are making the world a better place. I deeply respect their work and wanted to support their services for people seeking protection in Scotland.”

“I am delighted that the warm Scottish welcome we offer to New Scots is celebrated by people like Ian across the Atlantic. A truly welcoming nation is one that extends a hand of friendship to people no matter which conflicts they are fleeing and what routes they are taking to safety. Thanks to Ian and all our supporters, without you we wouldn’t be able to do the work that we do with people seeking sanctuary in Scotland.”

LISTEN: You can listen to 11-year-old Zahra Zazai’s reading of Proud Refugee on Youtube.

DONATE: If you would like to support our work, you can donate here.